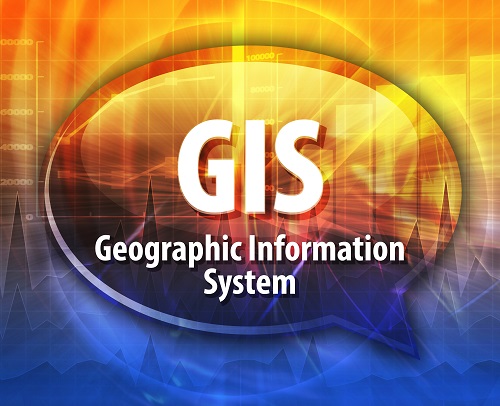 Shondra Kapuaakoakoaokamoanaokalani Kam Grenz was born in 1981 and was raised in the 80’s. Her parents are from Hawaii and have lived in California since the 70’s. She is of Hawaiian, Chinese, Japanese, and Irish descent, and was raised on Hawaii with Hawaiian values and culture.

She works for Esri as a Geographic Information System Support (or GIS for short) Desktop Analyst. She loves photography and takes photos of people as a hobby.

“Being able to capture the aloha in people and families is a magical moment.”

She is also passionate about environmental issues because while in school for her BA in Environmental Studies, it has shown her that there are lots of things wrong in this world that can be fixed or at least cared for, to improve it for the future generations.

Let’s go chat with her!

Here’s a video of a day in the life of GIS analyst and cartographer Wesley C.

Here’s a tutorial video with GIS analyst Chris Goranson on the basics of how to create a kernel density surface using ArcGIS Spatial Analyst. Interesting!

We hope this episode with GIS analyst Shondra was useful to you! Let us know in the comments below if you want to learn more about what a GIS analyst does for a living or how to become one!

On 99 Career Options, you can even have a live webinar with GIS analyst who personally will help you on your path to becoming a GIS desktop analyst!