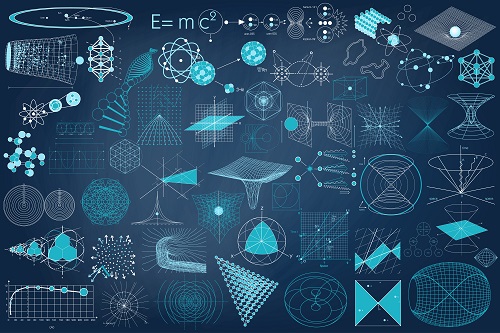 Sagar Sen is a Research Computer Scientist at Simula Research Laboratory in Oslo, Norway. He has studied in several countries, such as Bangalore, Canada and France

and he loves rowing.

Sagar also believes that it is important to meet people in the real-world, to interact and learn from them. One great way of doing this, is by attending free meet-ups, where you can meet new and exciting people!

Software and other tools

It is important to remember that computer science is not all about programming.

Thanks for checking out this episode with computer scientist Sagar! We hope that you found it useful!

Keep it mind that if you want to have a mentor, it could even be someone who is a professional computer scientist, to give you advice or to help guide you on the right path, you can do that on 99 Career Options! All you need to do is to go on “Get a Mentor” and you’re one step closer to what could be your dream career!

Do you want to become a computer scientists? Tell us why! Leave a comment below, we would love to hear your story!