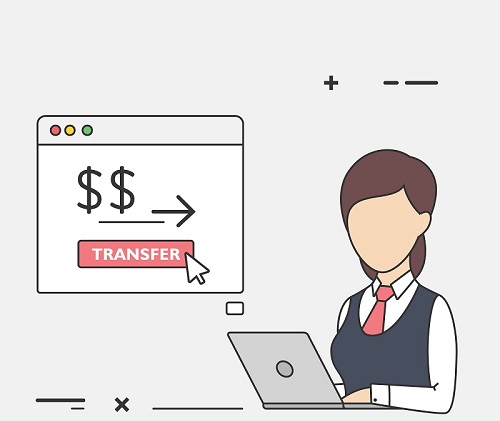 Meet Markus Widerøe. Markus is a Credit analyst at DNB. He has studied in different countries like Australia, Switzerland, and France his master degree (CEMS) and was a one day rock star in china. He loves books, personal development and raw food.

Books, movies, and TV-series mentioned in the interview

Thanks for checking out this episode with credit analyst Markus! We hope that you found it useful!

Keep it mind that if you want to have a mentor, it could even be someone who is a professional credit analyst, to give you advice or to help guide you on the right path, you can do that on 99 Career Options! All you need to do is to go on “Get a Mentor” and you’re one step closer to what could be your dream career!

Do you want to become a credit analyst? Tell us why! Leave a comment below, we would love to hear your story!