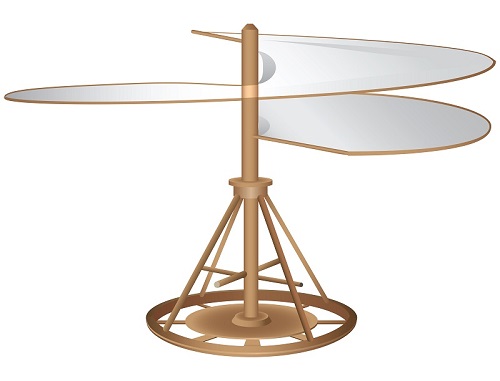 Phil is an aeronautical engineer. One of his work duties is the maintenance of the flight simulators, which is used as part of the pilot training for new pilots.

He enjoys his work. It is challenging, but the opportunities and freedom it provides both professionally and personally, he thinks, is worth it.

Phil is perhaps one of the most, relaxed and laid-back people you will ever meet.

He has lived and worked in a lot of different countries, such as the United States, Australia, UK, Malaysia, and now Norway. In his spear time, he loves to travel, listen and play music.

Videos
Aerospace Engineering is the field of engineering surrounding the science, design, construction, development and testing of aircraft and space craft. Check out this video to learn more!

Dominic Gundry, 16, really wants to find a career involving aeroplanes and was taken along to Airworks, an aviation company with an aircraft maintenance and service division to see what it’s all
about.

Thanks for checking out this episode with aeronautical engineer Phil! We hope that you found it useful!

Keep it mind that if you want to have a mentor, it could even be someone who is a professional aeronautical engineer, to give you advice or to help guide you on the right path, you can do that on 99 Career Options! All you need to do is to go on “<a href=”http://99careeroptions.com/e-coffee-with-a-guest/”>Get a Mentor</a>”” and you’re one step closer to what could be your dream career!

Do you want to become an aeroneutical engineer? Tell us why! Leave a comment below, we would love to hear your story!